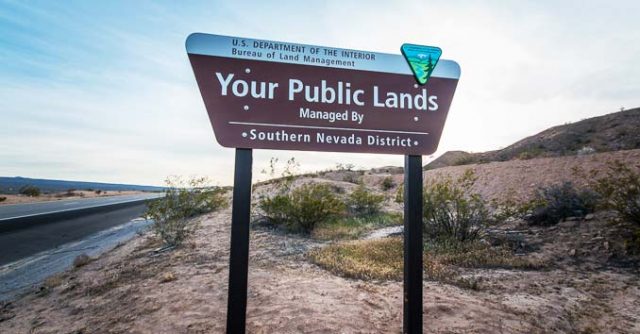 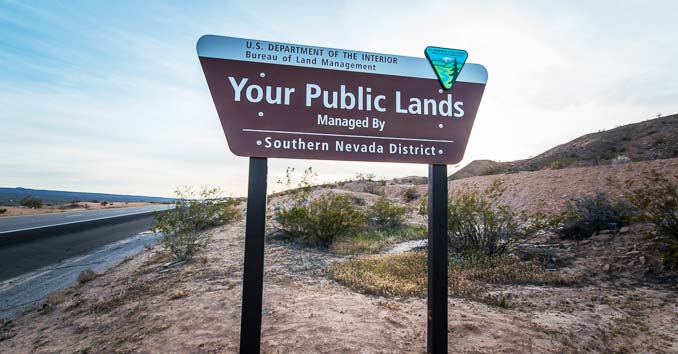 The Trump administration announced Thursday an end to the Bureau of Land Management’s oil and gas leasing reforms—a move that Trout Unlimited criticized as rolling back efforts to protect sensitive fish and wildlife habitat and involve local communities, sportsmen’s groups and other in federal lands planning.

“This is a step backward in efforts to balance energy develop with sporting opportunity,” said Steve Kandell, director of Trout Unlimited’s Sportsmen’s Conservation Project. “The scrapping of master leasing plans dramatically reduces the opportunities for public involvement and shuts out the voices of local stakeholders, including sportsmen and women, in the management of their favorite places to fish and hunt.”

He added, “This move clearly establishes oil and gas development as the priority use of public lands for this administration.”

Introduced by BLM in 2010 to improve communication between Washington, D.C., and local communities and industry, master leasing plans implemented a commonsense, collaborative approach to public lands planning by bringing local landowners, county officials, sportsmen, business owners and others together to identify and protect critical natural resources as well as agree on less-sensitive areas that made sense for energy development. Master leasing plans became known across the West as a pragmatic, “smart from the start” approach to public land management that gave both industry and sportsmen more certainty for how public land would be managed.

The Department of Interior’s Bureau of Land Management claims that they are commited to a multiple-use mission that ensures opportunities for commercial, recreational, and conservation activities.

Brian Steed, BLM deputy director for policy and programs, said the Trump administration’s energy policy is good for the country and Americans.

“We remain committed to an era of American energy dominance through our multiple-use mission that ensures opportunities for commercial, recreational, and conservation activities on healthy and productive public lands,” Steed said.

But some outdoor groups aren’t so sure:

“Now that master leasing plans are gone, we ask the administration to work with the sporting community in identifying a new policy that protects our sporting heritage,” said Kandell.

Trout Unlimited, the National Wildlife Federation, Theodore Roosevelt Conservation Partnership and other conservation and outdoor business groups released a report in 2017 that underscores the benefits of a balanced, collaborative approach to public lands planning: “Lessons Learned: A blueprint for securing our energy future while safeguarding American’s sporting heritage” highlights several public lands treasures in the West where comprehensive, smart planning have made a difference in avoiding conflict and ensuring that public lands are managed for multiple uses, including high-quality habitat and hunting and fishing.

Trout Unlimited is the nation’s oldest and largest coldwater fisheries conservation organization dedicated to conserving, protecting and restoring North America’s trout and salmon and their watersheds