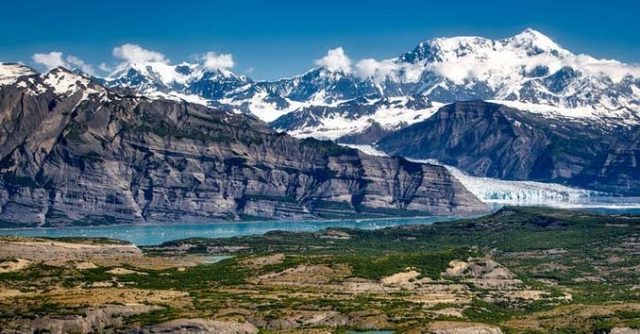 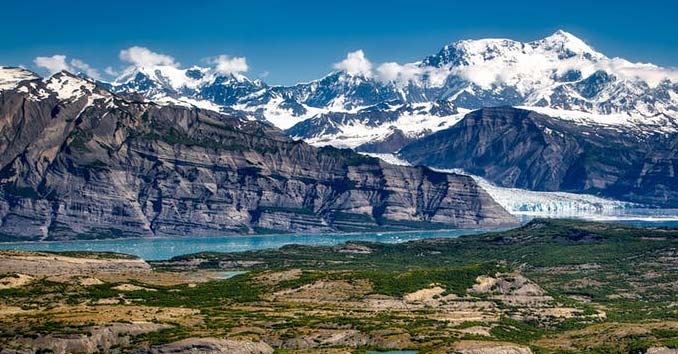 Public lands sportsmen and women across the continent could experience a ripple effect of negative impacts as an Interior Department decision allowing development of wilderness lands in Izembek National Wildlife Refuge advances.

Located near the tip of the Alaska Peninsula on the Bering Sea, the Izembek refuge comprises habitat critical to entire populations of migrating waterfowl, as well as big game species such as caribou and brown bear and coldwater fish species, including salmon, steelhead, Dolly Varden and Arctic char. The administration decision to accept the trade of Alaska tribal lands for areas within Izembek not only conflicts with the best available science; it could be precedent setting, opening the door to similar development in wilderness, national wildlife refuges and other areas valuable to fish, wildlife and sportsmen.

Backcountry Hunters & Anglers members have strongly opposed past efforts to develop the refuge.

“Izembek National Wildlife Refuge belongs to the American people,” said BHA member Barry Whitehill, who lives in Fairbanks. “We the people deserve better than backdoor administration decisions that would irrevocably harm places so important to fish and wildlife, hunters and anglers. Sportsmen and women have stood up again and again in defense of our wildlife refuges and wilderness lands. Loss of wilderness at Izembek National Wildlife Refuge would diminish forever this national treasure.”

The federal government has repeatedly studied construction of the road through Izembek and its wilderness lands and consistently concluded that it would harm important fish and wildlife species. The town of King Cove, Alaska, however, maintains that the road is needed to allow ambulances to access the airport in nearby Cold Bay during emergencies; the road also has been touted as a way to boost the town’s commerce. Federal funds enabled King Cove’s purchase of a $9 million hovercraft to address the issue, but it was subsequently taken out of service.

“Waterfowl can’t speak up for themselves,” said BHA President and CEO Land Tawney, “so we are compelled to do so. Allowing a road through a wildlife refuge threatens the integrity of the refuge system and, in this case, threatens emperor and Pacific black brant geese directly. Our forefathers had the foresight to set aside these lands; disregarding their wishes would squander both our conservation legacy and the amazing hunting opportunities that go with it. We urge the administration to change course and act in the best interests of our public lands, our fish and wildlife and the American citizenry.”

Backcountry Hunters & Anglers is the sportsmen’s voice for our wild public lands, waters and wildlife.