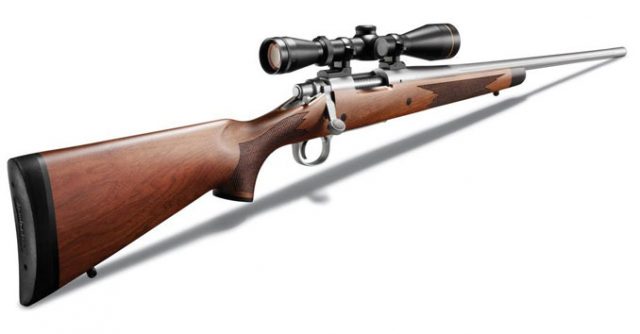 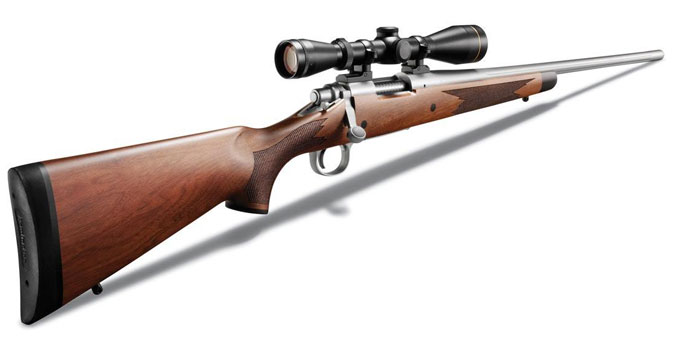 A landmark class action settlement against Remington, involving one of their most popular firearms has officially gone into effect.  The class-action lawsuit was filed against Remington, alleging dozens of deaths and injuries related to a faulty trigger system.

An estimated 7.5 million Remington gun owners will have 18 months to have their defective trigger replaced.

The class-action lawsuit was filed against Remington claiming many of their popular rifles could fire without anyone pulling the trigger. The deadline for Remington to appeal the case to the Supreme Court passed on Tuesday, meaning the settlement goes into effect.

The settlement affects any gun owner who has a Model 700 or similar rifle.

“Anyone with one of these guns should take advantage of this opportunity to get the trigger fixed,” said Eric Holland, a lead attorney for the plaintiffs. “I’ve encouraged everyone to put these guns away. Don’t use these guns. Make the claims now.”

A CNBC investigation discovered that engineers have warned Remington about problems with the trigger design since 1948. Remington didn’t modify the design or launch a recall while accidents and complaints mounted.

What Remington Rifles are affected?

The Settlement provides benefits to:

Remington is offering to replace the trigger mechanism, provide a voucher code, or refunds. Remington set up a website and a hotline, 1-800-876-5940, with more information.