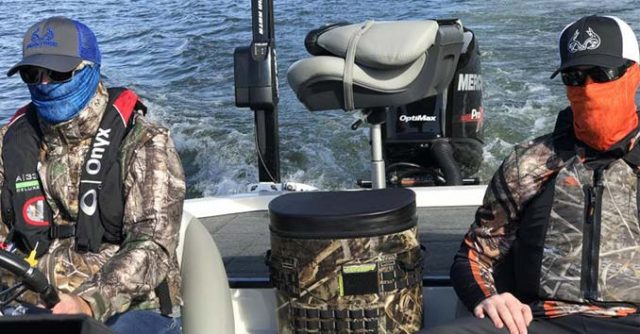 We are huge fans of Realtree camo so we were stoked to hear they were releasing a dedicated line geared towards the fishing lifestyle. 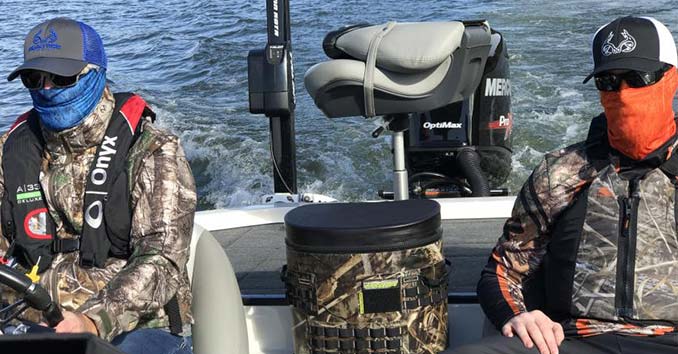 While the early success of Realtree was rooted in the hunting industry, there isn’t an outdoorsman out there that hasn’t at least heard of Realtree – these days it seems to be on just about everything. Three decades after starting the company, their influence now reaches into virtually every corner of the sporting world. It is the preferred brand of sportsmen, sportswomen and every person who loves the outdoor lifestyle.

This week Realtree announced they are introducing a dedicated fishing line 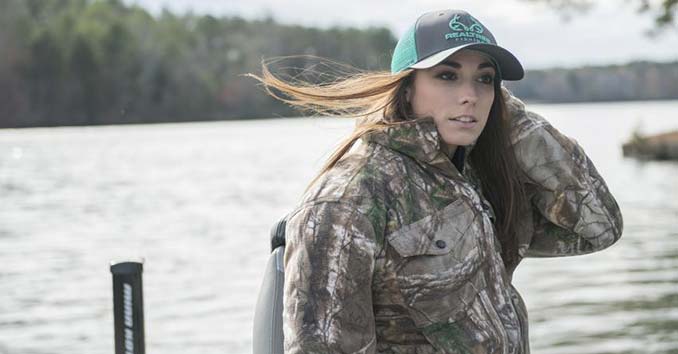 It just makes sense then that anglers would have an affinity for the lifestyle represented by America’s No. 1 camo pattern. Already, dozens of Realtree’s more than 2,000 licensing and retail partners manufacture or market primarily to outdoor enthusiasts who rank fishing at or near the top of their preferred sporting ventures.

Having built this fantastic brand recognition that crosses so many active lifestyles, it’s time to make it official: Introducing the newest brand in the Realtree family: REALTREE FISHING!

“It’s not a stretch to understand that the same sportsmen and women who trade their bows and guns for fishing rods during the summer months are drawn to the Realtree brand,” said Brad Schorr, SVP, Licensing & Retail of Realtree. “But Realtree Fishing gives them an additional connection to the iconic brand they know and respect.”

Marketing efforts behind the Realtree Fishing logo are ramping up to impact the marketplace in a big way next year, turning heads on clothing, swimwear, and fishing products and accessories. This is an excellent opportunity to introduce new product lines or expand new ones with a marketing slant that captures the attention of year-round sportsmen and women.