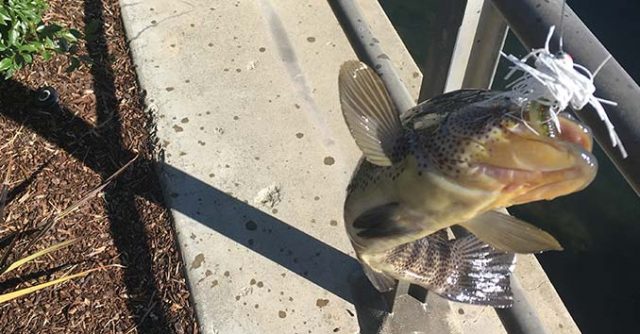 So during the height of bed fishing season in Nevada and Arizona, I had to leave on a three-day business trip out to Southern California – SHIT! My route took me straight through the desert into California, passing almost nothing that resembles fishable waters.

Last time I traveled out to the area, I spent hours on Google Maps trying to find some type of backwater action along my route. Once I showed up at each of my scouted locations I was usually warned by more than one person that I would probably catch every form of Hepatitis if I went anywhere near the waters – GROSS!

I’ll usually throw my line into just about any water can find, but when you see hundreds of bums defecating in the waterways you want to fish, it’s time to move on. So my last trip to the area was a total bust, so I wasn’t really looking forward to retaking the same route during the lead up to bed fishing season. But then I learned about a particular type of Bass that roams the ocean shorelines of Southern California.

Bass fishing in the Ocean? You bet your ass I did! 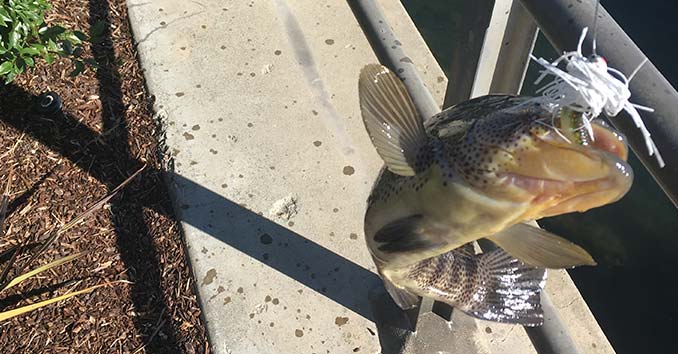 What kind of Gear do you need to Fish for Spotted Bay Bass?

The great thing about fishing for spotted sand bass or spotted bay bass is you really don’t need anything that different from what you’re using to target Smallies or Largemouth Bass in freshwater. In fact, all I took on my trip was one of my baitcasters, a small tackle box filled with spinnerbaits, a couple skirted jigs, and a couple of plastic creature baits.

Where can you find Spotted Bay Bass?

The Spotted Bay Bass is one of the top game fish in the bays along the Pacific Coast of Southern California and Baja California. There are a couple of other types of Bass — Barred Sand Bass, Kelp Bass, and Calico Bass – but those are generally further out into the ocean.

If you don’t have a boat, don’t worry. These Spotted Bay Bass can be easily fished from shore, up and down the harbors of Southern California. Targeting them is similar to fishing for Bass in freshwater. You want to look for cover; look for structure in the bays like docks, pilings, jetty walls, rocks, and weed beds. 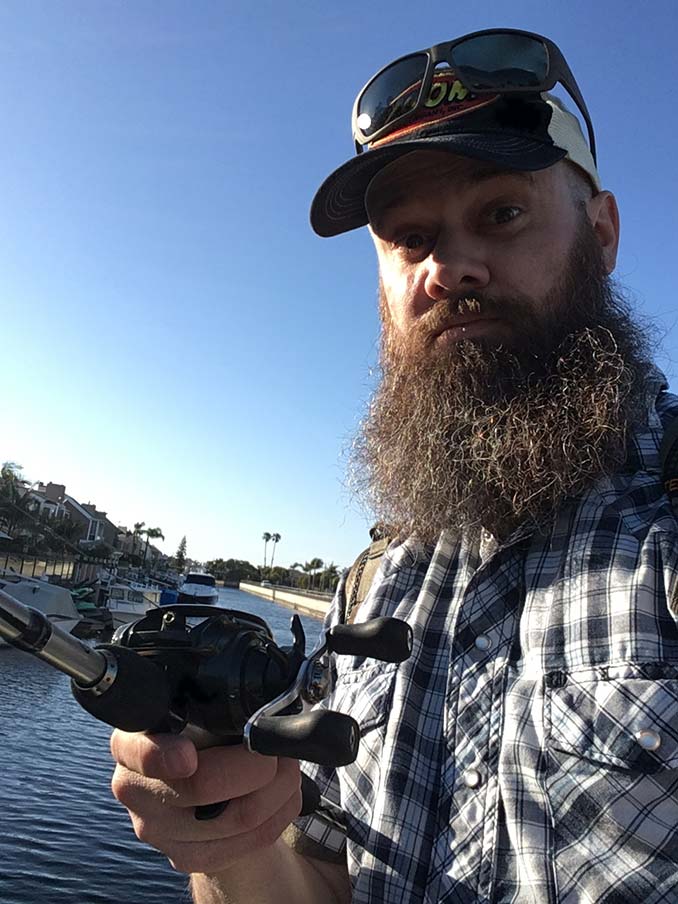 Spotted Bay Bass can be targeted year-round making them as excellent option for when things slow down in those grueling cold winter months. They are an aggressive fish, so fishing for them is a great alternative to freshwater bass fishing. 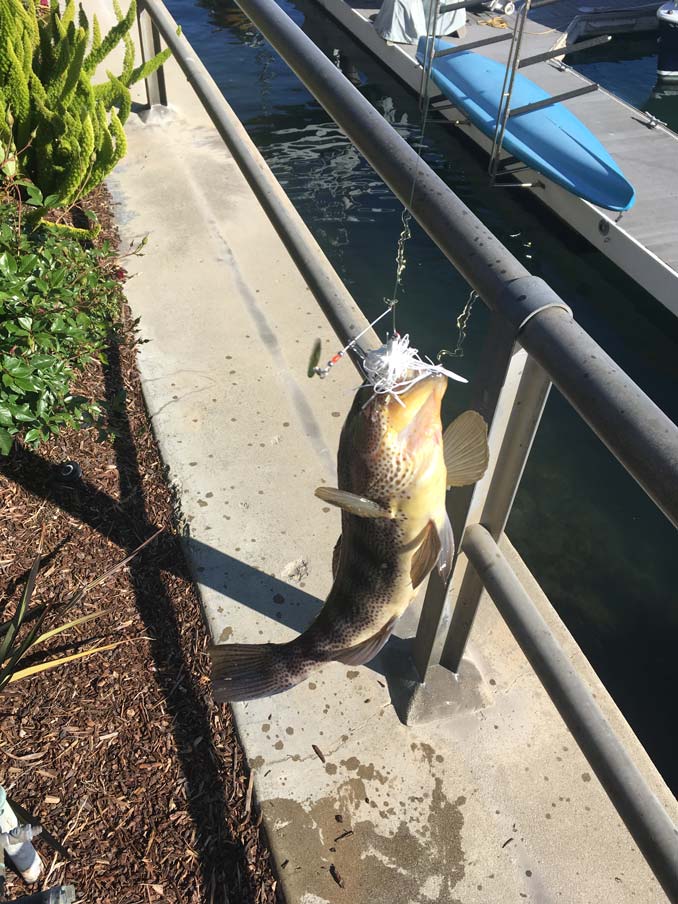 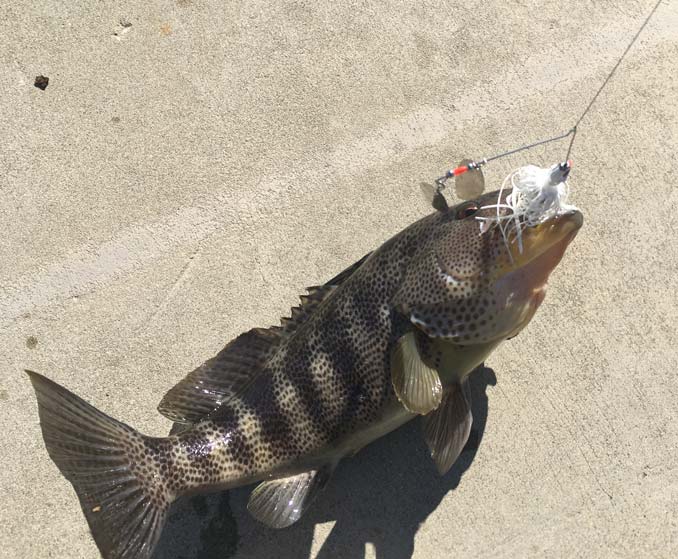 Alright, so I did get back in time to start hitting those Bass Beds! 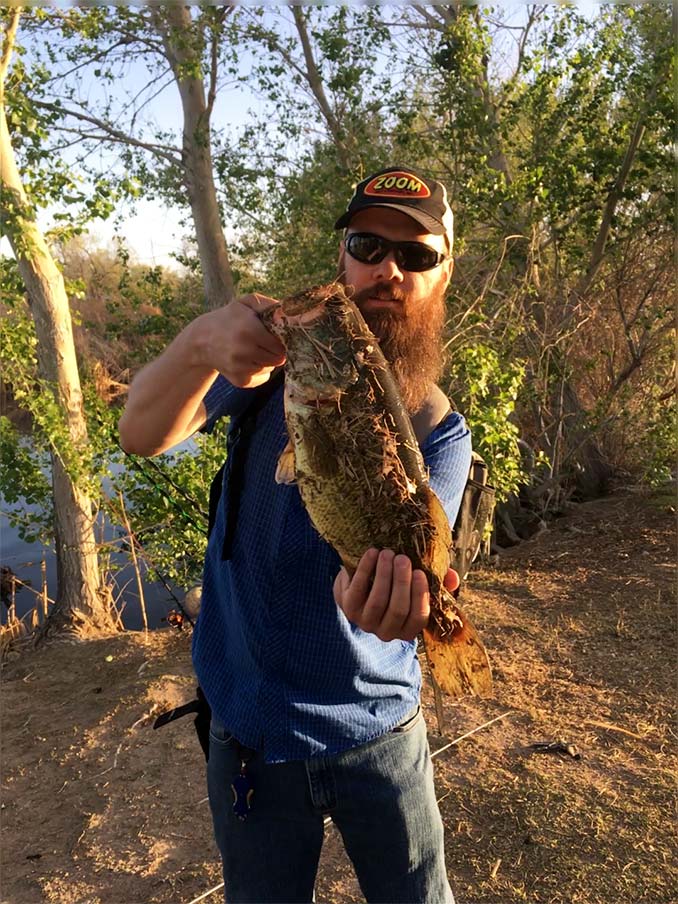