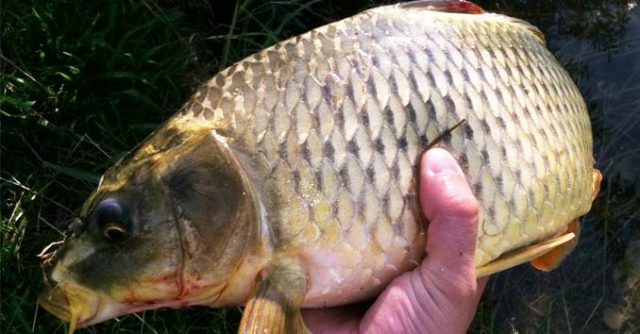 Listen, I know as a so-called serious American angler you’re not supposed to talk about carp fishing. For some odd reason, these fish are not just hated, but some people downright despise them. But why? In my opinion, carp fishing can be just as fun as targeting a species like catfish.

Carp Fishing is how I fell in Love with Fishing! 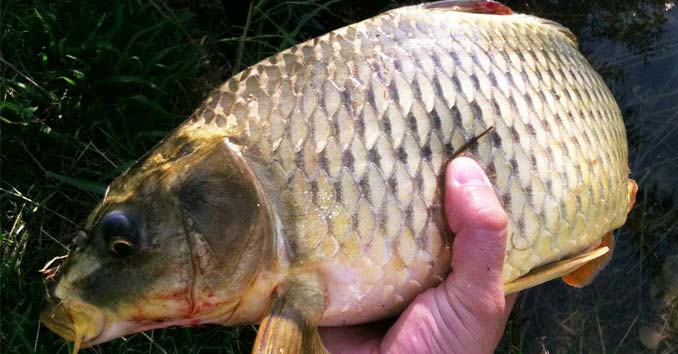 Some of my earliest fishing memories include sitting for hours on end at my local pond catching carp after carp. In fact, I would say those early carp fishing experiences probably did more to fuel my fire for fishing, than anything else. Those countless hours I spent fishing for Carp, helped grow my love of fishing.

I know most Americans don’t consider carp a sportfish, but if you like catching big fish, carp can be an exciting and hard-fighting game fish to go after. In fact, in the UK, they are just as popular as Catfishing is here in America.

While I don’t target them as much as I did when I was a kid, from time to time, I still like to go out there and try to catch a monster. And since they can often be caught using traditional catfishing techniques, it’s not uncommon to snag one every once in awhile when your fishing for something else.

How to Catch Giant Carps 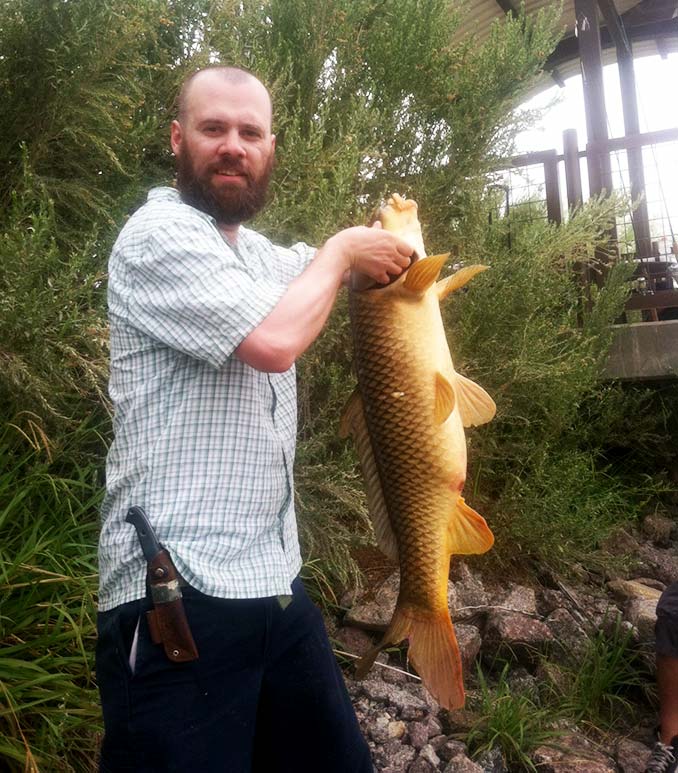 A lot of the techniques that I use are pretty similar to what I would do if I was targeting catfish. While I don’t use live bait (except for night crawlers), I do use similar rigs; my favorite being a Carolina rig with an 18″ leader.

While some people think of them as a garbage fish, believing they will eat anything that’s thrown at them, there are certain baits that’ll give you a better chance of success.

Whether you are floating your baits on the surface or running them just off the bottom, remember that these fish can be easily spooked, so take your time, sit back, and keep your bank side noise to a minimum.

Here are some Carp that I caught in a lake near Salt Lake City, Utah. (Yuba Reservoir, Utah) I went out intending to go after the Northern Pike that the reservoir is known for but ended up catching a so many decent size carp that I forgot about the Pike that brought me there.

I seriously had a blast, and it brought me back to those summer days fishing at my local pond when I was a kid. 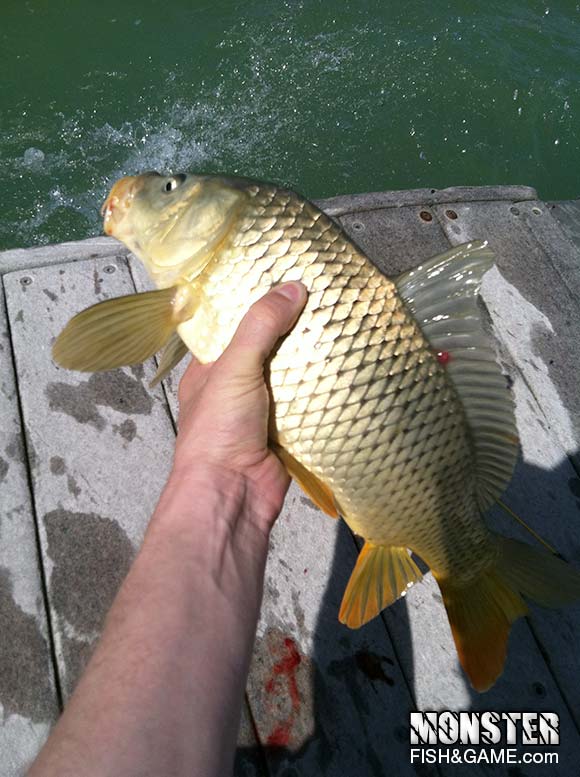 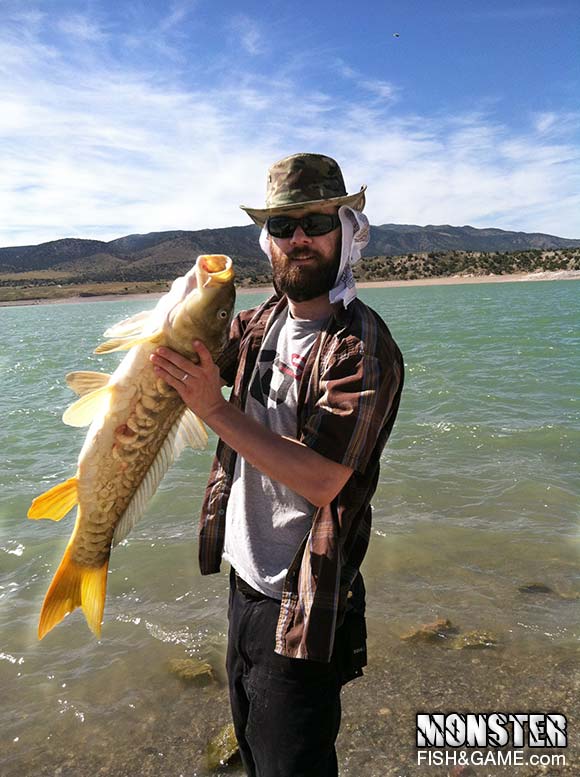 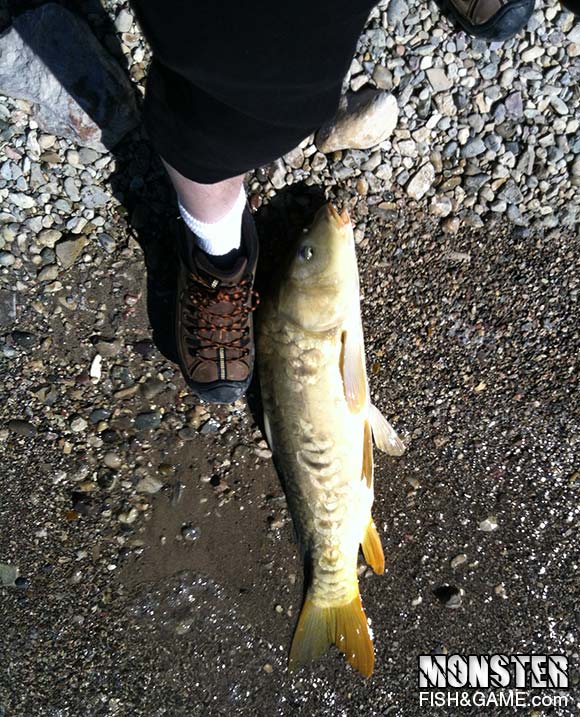 Fishing Little Reservior in the Tushar Mountains near Beaver, Utah

Beginner Carp Fishing: It’s all about the right gear